The Friouato caves (Arabic: مغارة فريواطو‎) are located about 30 km south of the city of Taza, Morocco. The farthest explored known point is about 272 meters, but its real limits are still mysterious. However, experts believe that its ends stretch to about six kilometers.

There are also signs of an underground river that is believed to flow near the Grottes of Chiker. People of the nearby village say that there have been many explorers visiting the cave, some of whom never came back.

A cave diving expedition by Exeter University Speleological Society passed two static sumps in 1969 to discover more large chambers and shafts. The system ends in a massive choke of boulders.

This may well be the same massive choke of boulders that can be seen at the end of the upstream passages of the nearby Grotte du Chiker; this choke was also discovered in 1969 by the same group of cavers. Images of both cave systemswere taken in 1976 during an expedition by the Cerberus Speleological Society from the UK. 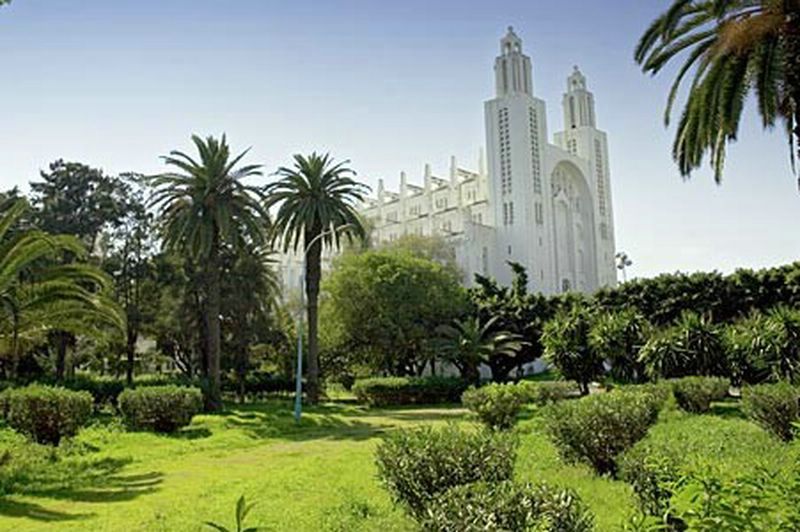